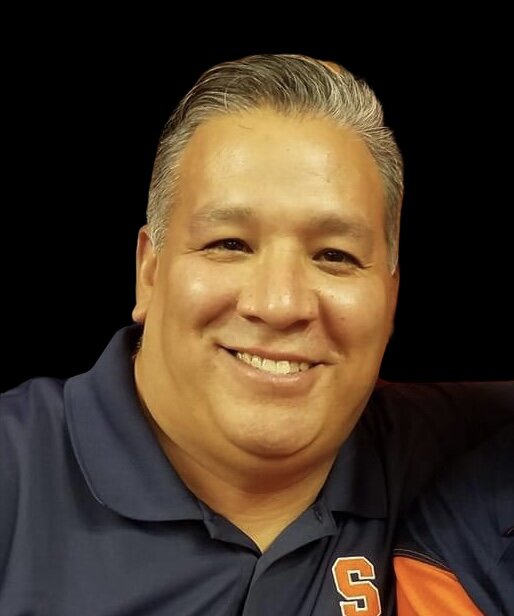 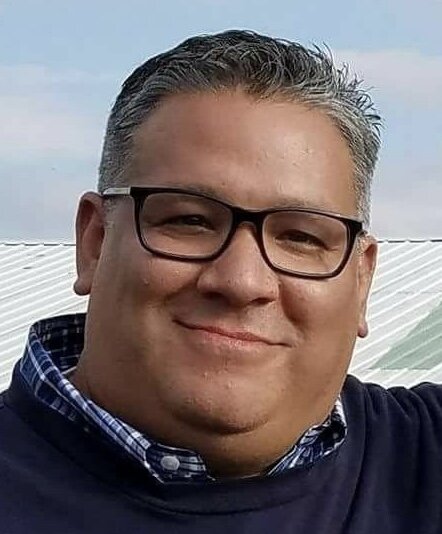 Please share a memory of Jason to include in a keepsake book for family and friends.
View Tribute Book

Jason G. Kawryga, 49, passed away unexpectedly on Saturday, October 9, 2021.
Jason was born in Syracuse, NY to Theodore (Ted) and Theresa (Terry) Kawryga. He spent most of his childhood in Eastwood and played sports with the Eastwood Bears, Eastwood Little League as well as the Midstate Youth Hockey Association. Jason attended Henninger High School and graduated as a member of the Class of 1990. He played football and hockey. He attended Erie Community College and Cazenovia College before entering the work force. Jason worked at New Process Gear before moving to Florida to pursue a career in sales returning to Syracuse in 2019.
Jason was predeceased by his loving mother, Terry, with whom he had a close relationship. He missed her everyday and spoke of her often. Jason had many, many close friends that he considered “family”. He had a special connection with children and spoke loving of his many godchildren and young cousins with whom he enjoyed spending time with.  Friends and family will forever remember his bright smile, playful spirit and inherent pride in his Native American, Irish and Polish heritage.
Jason is survived by his father, Theodore (Ted) Kawryga and stepmother Jeanine Kawryga of Dolgeville, NY; Aunts and Uncles: John and Janice Kawryga, Daniel and Patricia Kawryga, Bud Kawryga, Alexis and Dalton Chmielewski, Ty and Andrea Diehl, Frankie Becher, Frank Arquette; many cousins, godchildren and special friends, particularly Tim Mahar, Mark Romeo, Tom Arlotta, Sean MacDonald, and Danny Sizing. Jason was predeceased by his loving mother, Theresa (Terry), his grandfather Stanley Kawryga and grandparents Frank and Iona Arquette; aunt and uncles Judy Sievers, Thomas Kawryga, John Arquette and Michael Arquette.
Visitation for Jason will be on Saturday, October 16th from 2-4pm at Goddard-Crandall-Shepardson Funeral Home with a memorial service at 4pm. Friends and family are welcome to share their memories of Jason at that time.
In lieu of flowers, please consider a donation in Jason’s name to the American Heart Association or the American Cancer Society. Envelopes will be made available at the funeral home.

To send flowers to the family or plant a tree in memory of Jason Kawryga, please visit Tribute Store
Saturday
16
October

Share Your Memory of
Jason
Upload Your Memory View All Memories
Be the first to upload a memory!
Share A Memory
Send Flowers
Plant a Tree