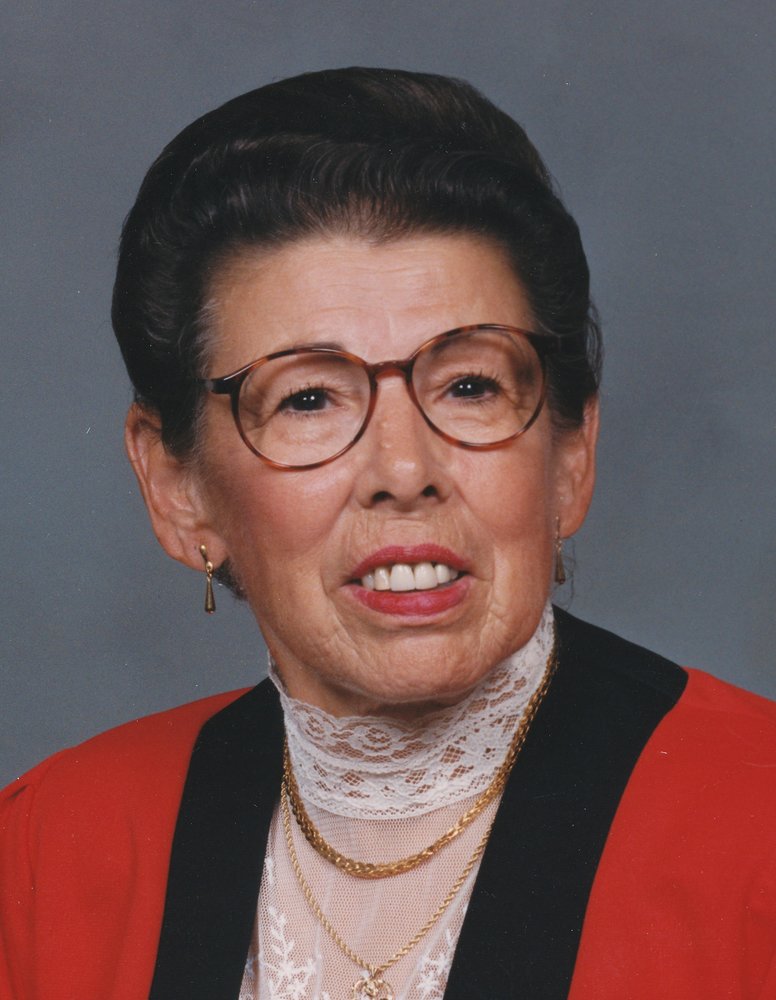 Obituary of Evelyn A. Pratt

Please share a memory of Evelyn to include in a keepsake book for family and friends.
View Tribute Book
Evelyn Pratt, of Avon Park, Florida, passed away on October 17, 2020 in Liverpool, New York at the age of 98. She was born in Bombay, New York on March 16, 1922 to William & Mary Thornton Mitchell. She married Raymond Pratt in 1946, and they raised their daughter, Sandra, in Elyria, Ohio. After retirement they moved to Florida. Evelyn was a career woman and a community volunteer. She was trained as a hair stylist and owned her own salon, Cozy Corner. After her marriage to Ray, she made a career change and worked as a bookkeeper. She retired from Medalist All-American where she began as a bookkeeper and worked her way up to Controller. In her spare time she was a member of St. Clair Rebekah Lodge No. 207 where she held several leadership positions including President and Noble Grand. She was also an active member of Beta Sigma Phi where she served as president. She continued her community service after moving to Florida as a volunteer with Meals on Wheels. She was preceded in death by her parents, husband, daughter, son-in-law, Richard James, her sisters, Edith Baker, Marion Phelps, & Imogene Patnode, her brothers, Robert & Orra Mitchell and Roy, Bert & Fred Elliott, and great-grandson, Peyton James. Evelyn is survived by her partner, Robert “Bob” Hess, grandchildren, Debbie Smith (Russell), David James (Lisa), and Dawn Hines (Dustin), and great-granddaughters, Elizabeth Matthews, Emmalee James and Madison Hines. We would like to thank Bob’s family the loving care they provided to Evelyn during her final days. Contributions in Evelyn’s memory may be made to The Peyton Heart Project, an organization founded in memory of her great-grandson, Peyton.
To plant a beautiful memorial tree in memory of Evelyn Pratt, please visit our Tree Store

A Memorial Tree was planted for Evelyn
We are deeply sorry for your loss ~ the staff at Goddard-Crandall-Shepardson Funeral Home, Inc.
Join in honoring their life - plant a memorial tree
Online Memory & Photo Sharing Event
Online Event
About this Event

Look inside to read what others have shared
Family and friends are coming together online to create a special keepsake. Every memory left on the online obituary will be automatically included in this book.
View Tribute Book
Services for Evelyn Pratt
There are no events scheduled. You can still show your support by planting a tree in memory of Evelyn Pratt.
Plant a tree in memory of Evelyn

Share Your Memory of
Evelyn
Upload Your Memory View All Memories
Be the first to upload a memory!
Share A Memory
Plant a Tree