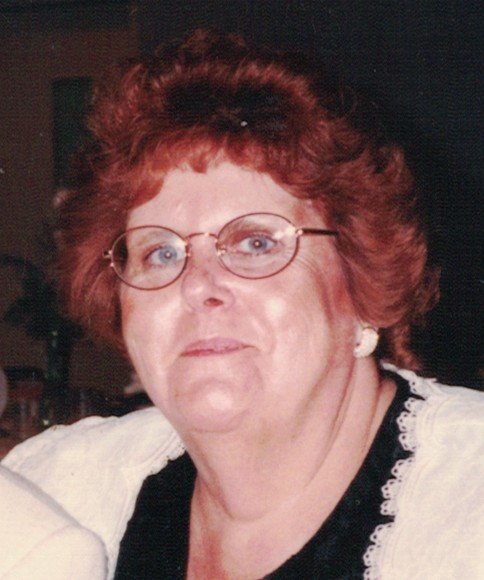 Barbara P. Bush, 76, of Syracuse, died on Saturday at Community General Hospital.  She has lived in Central New York since 1993, and previously lived in Pennsylvania, Oklahoma, and South Carolina.  She had operated the B & B Tanning Salon in Baldwinsville, enjoyed bowling and was active in her son’s PTA at school. She was a den mother for their Boy Scout troop.
Her husband Edward died in 1993.
She is survived by her daughter Connie (James) Pazaras of Syracuse; sons: Joseph Edward Bush of Syracuse, John Stephen (Darlene) Bush of OK; sister Elizabeth Pratt; grandchildren: Alexa Pazaras, Miranda LaMattina, Preston Bush; great grandchildren: Gino & Bella LaMattina; and her beloved pets Candy and Charlie.
A funeral service will be held on Friday at 10am at the Goddard-Crandall-Shepardson Funeral Home with burial to follow in St. Mary’s Cemetery in Baldwinsville.  Calling hours are Thursday from 5-7pm at the funeral home, 3111 James St.
Contributions may be made to the Humane Society.

Share Your Memory of
Barbara
Upload Your Memory View All Memories
Be the first to upload a memory!
Share A Memory
Send Flowers