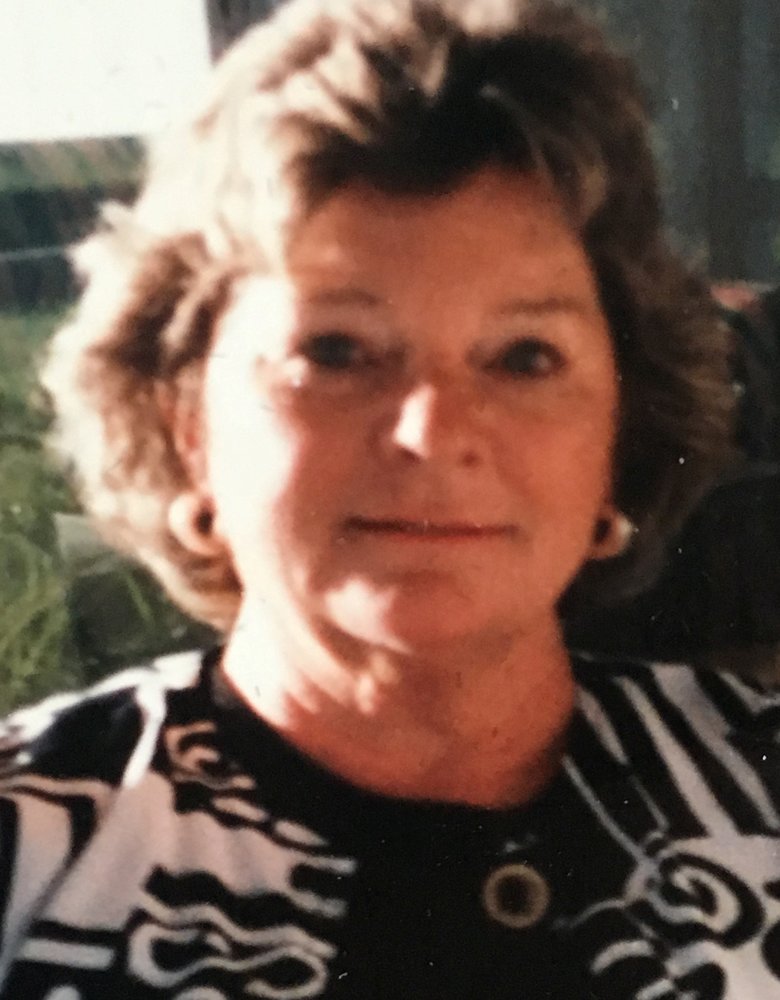 Janet (Moffitt) Henry, 84, passed away surrounded by family on May 17, 2019, in Syracuse, New York, after a brief but brave battle with cancer.  She was pre-deceased by her husband of over 55 years, Jack Henry, and is survived by her two beloved sons, Mark (Cathy) Henry of Madrid, New York, and Scott (Robyn) Henry of Jefferson, Maine; four adored grandchildren: Leah Henry (Adam Levy), Lucas (Mary) Henry, John and Josey Henry; her sister and best friend Sandra MacPherson; two nieces she treated as daughters, Janet (Greg) Sweeney and Maureen MacPherson, and their children Molly Sweeney, and Macky, Cameron, and Suzy MacPherson.
Janet was born in St.Stephen, New Brunswick to Beatrice (Ross) and Donald Moffitt, and was raised among her mother's large and close family in Calais, Maine. After graduating from University of Maine as a home economics teacher in 1956, she married Jack Henry, and lovingly raised their family in Charlton, New York.  Janet will be remembered for her uncommon beauty, her ready laugh, her zest for life, and her frequent gifts of exquisite hand-made clothing and quilts.  Together, Janet and her sister traveled the world, and spent every summer of their lives at Big Lake, Maine. She made all her loved ones feel important, and the world will be a dimmer place for her absence. A memorial service in Maine is being planned by her sons, to be held later in the summer.

Share Your Memory of
Janet
Upload Your Memory View All Memories
Be the first to upload a memory!
Share A Memory
Plant a Tree