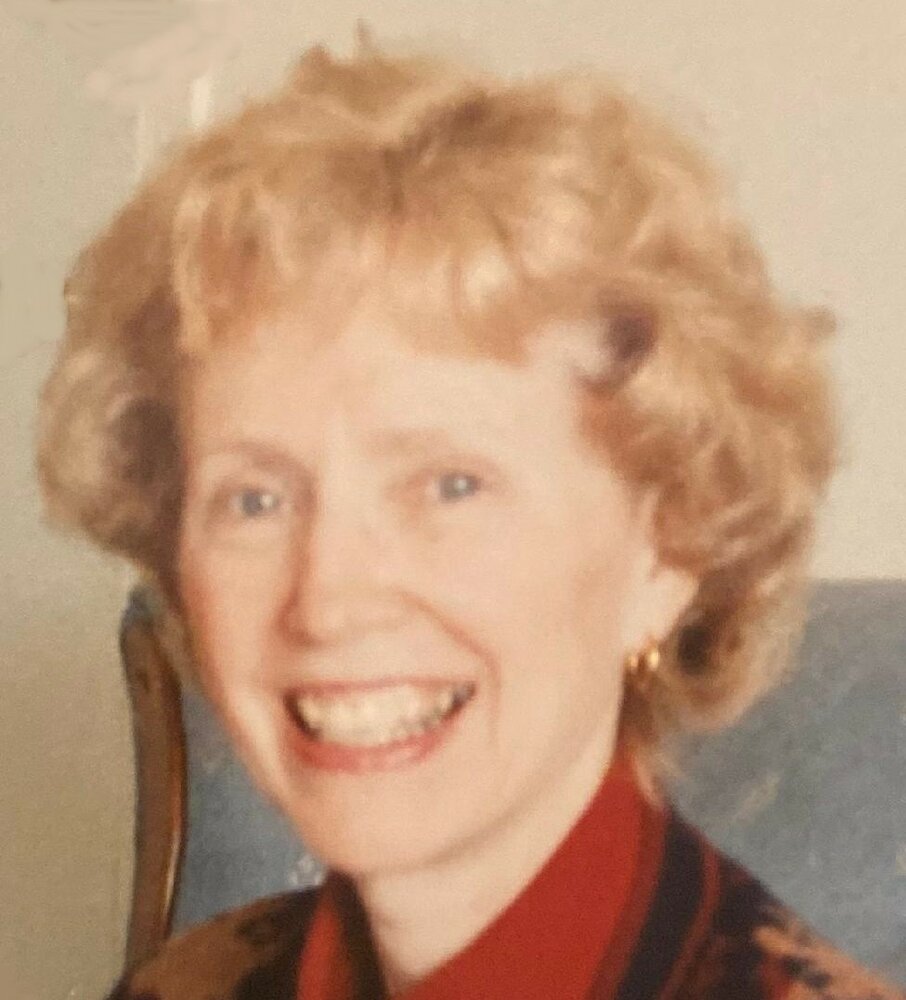 Teresa (Engel) Vita, 90, beloved wife of 65 years to the late Ludwig P. Vita, passed away peacefully on May 21st at the Bishop Rehabilitation and Nursing Center in Syracuse, NY.
Born in Syracuse in 1931, Teresa grew up at her Onondaga Park home with her parents Mildred and Charles Engel, her brother Charles Jr., and sister Carolyn. She attended Most Holy Rosary School, and the Convent High School (The Franciscan Academy) on Court Street. She was an athletic swimmer, lifeguard, water-skier, and ping-pong champion during her high school years. She attended Marywood College (University) in Scranton, PA, earning a Bachelor’s in home economics and nutrition. She loved working as a Registered Dietitian at Hutchings Psychiatric Center for 22 years, where she was remembered by staff and patients fondly.
Teresa married her high school sweetheart Ludwig in 1955, and they resided near the park where she grew up. In 1961, the family moved to James Street where they lived for 37 years and raised their eight children, and enjoyed their grandchildren. As a youth and then with her family, she spent many summers at the family’s summer cottage on Oneida Lake, which was the epicenter of family gatherings where the kids enjoyed their many cousins.
Teresa loved teaching the art of eating nutritiously, starting with her love of gardening, canning fresh produce, and making healthy traditional meals and desserts. She was The Post-Standard’s Cook of the Week for her “heavenly salad” in the mid-1970s, and passed down many gourmet recipes from her mother, who also had a love of cooking. She was also talented in sewing, knitting, and crocheting and being a great home-maker. She will be remembered for the tender love with which she took care of her family, her understated strength of character, and deep devotion to her Catholic faith. In their retirement, she and Ludwig traveled throughout Europe primarily on religious pilgrimage, frequented Saint Joseph’s Oratory in Montreal, and attended daily mass together.
Teresa is survived by eight children, Margaret (Rex) Ward, Sharon Vita, Sheila (Ernest) Sposato, Teresa Koulouris, William (Robyn) Vita, Ludwig Jr. Vita, Marianne Harnig, Charles (Kim) Vita, 14 grandchildren, two great-grandchildren, sister Carolyn Brennan and several nieces and nephews. She is predeceased by her husband, Ludwig P. Vita on May 13th, 2020, parents Mildred Engel and Charles J. Engel, brother Charles J. Engel Jr., brother-in-law Jim Brennan, daughter-in-law Kathy, and sons-in-law Robert Harnig and George Koulouris.
The funeral mass will be held on Friday, May 27th at 10am in Holy Cross Church in Dewitt, 4112 East Genesee St.; with burial immediately following at St. Mary’s Cemetery in Dewitt.  Friends may greet the family from 9-1o before mass in church.
Memorial contributions may be made to Holy Cross Church or School.
Online condolences, www.shepardsonfh.com.

To send flowers to the family or plant a tree in memory of Teresa Vita, please visit Tribute Store
Friday
27
May

Share Your Memory of
Teresa
Upload Your Memory View All Memories
Be the first to upload a memory!
Share A Memory
Send Flowers
Plant a Tree