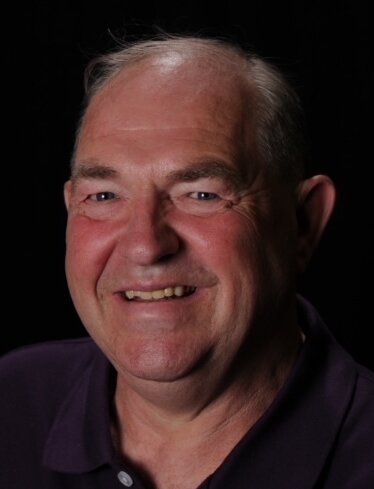 Please share a memory of Robert to include in a keepsake book for family and friends.
View Tribute Book

Robert (Bob) Dunshie Sr., age 75, of Syracuse, peacefully passed away on February 8, 2022 after a long fight with pancreatic cancer and complications from a recent fall.  He was preceded in death by his beloved wife of 51 years, Susan Dunshie, and three children, Roxanne Davis, Robert Dunshie Jr., and Carrie Dunshie.  He is survived by daughter, Roberta Chandler, daughter-in-law, Jennifer Dunshie, son-in-law, Eddie Davis, and grandchildren, Leah Waller and Andrew Dunshie.
Other than his wife, Bob had numerous other things he loved, including playing pool, listening to the oldies/doo wop music, taking road trips to amusement parks or to Florida to see his family, and spending time with his faithful companion, dog, Jeter. Bob had a voracious appetite for two things—a great meal, especially if there was a coupon included, and a good book.  Bob was a long-time member of Erwin Methodist Church and proud member of the APA Pool League of Syracuse.  Bob was a graduate of Corcoran High School.
Bob had a long career in food service operations, starting at Acme in and retiring from Flickinger in 2002.  Prior to the start of his career in the food industry, Bob was a member of the Navy, serving as a Boatswain's Mate aboard the U.S.S. Saratoga during the Vietnam War.  A few of his honors and accolades include Meritorious Service Ribbon and the National Defense Service Medal.
Those wishing to pay their respects may do so during calling hours on Tuesday, Feb. 15th from 4-7 pm at Welter-Price Funeral Home, Syracuse.  Funeral services will be on Wednesday, Feb 16th at 10 am at Erwin Methodist Church, Syracuse.  In lieu of flowers, the family asks that donations be made to the GoFundMe, https://gofund.me/72612a08.

To send flowers to the family or plant a tree in memory of Robert Dunshie Sr., please visit Tribute Store
Tuesday
15
February

Share Your Memory of
Robert
Upload Your Memory View All Memories
Be the first to upload a memory!
Share A Memory
Send Flowers
Plant a Tree