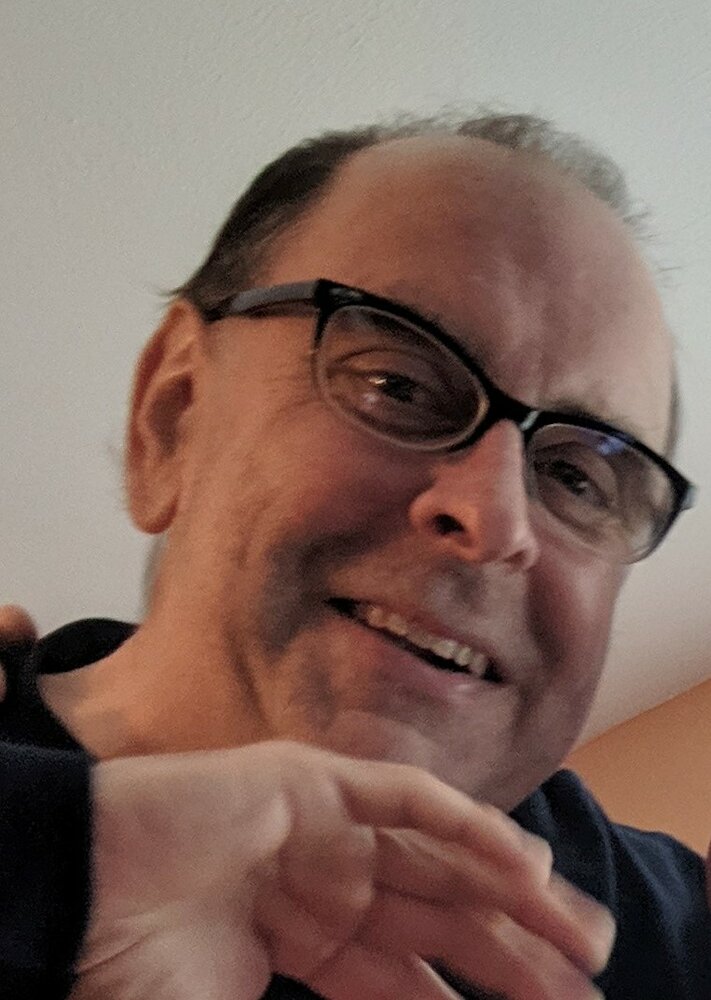 Please share a memory of Steven to include in a keepsake book for family and friends.
View Tribute Book

Steven V. O’Donnell passed away on October 7, 2021 after a long battle with cancer.  He resided in North Syracuse with brother Michael and sister-in-law Wilma. Steven worked for Russo Produce as a driver.
Steve was born September 21, 1966, to William J. and Eleanor (Becker) O’Donnell.
He graduated from Blessed Sacrament School and Henninger High School.  Steve loved sports and was a avid music fan.  He played softball for many years in the city rec league, reaching the final four for the city in the mid-90’s, and loved his golf league at Wanoa Golf Course.  Steve was a huge Buffalo Bills and LA Dodgers fan.  Getting to see a home game at Dodger stadium was a dream come true before he became to ill. He was proud of his Eastwood roots and leaves behind many great friends from Eastwood.
Steve was predeceased by his father, William.  He is survived by his mother, Eleanor, sister Marianne (Ron) Clare, brother Michael (Wilma), brother Bill (Debbie), brother Edward (Lucille), sister Susan(Peter) Proulx, brother Mark (Nhu) and several nieces and nephews.
Calling hours will be Sunday, October 10, from 5-8pm at the Goddard-Crandall-Shepardson Funeral Home.  A mass of Christian Burial will be celebrated at Blessed Sacrament Church on Monday at 10:30am.

To send flowers to the family or plant a tree in memory of Steven O'Donnell, please visit Tribute Store
Sunday
10
October

Share Your Memory of
Steven
Upload Your Memory View All Memories
Be the first to upload a memory!
Share A Memory
Send Flowers
Plant a Tree