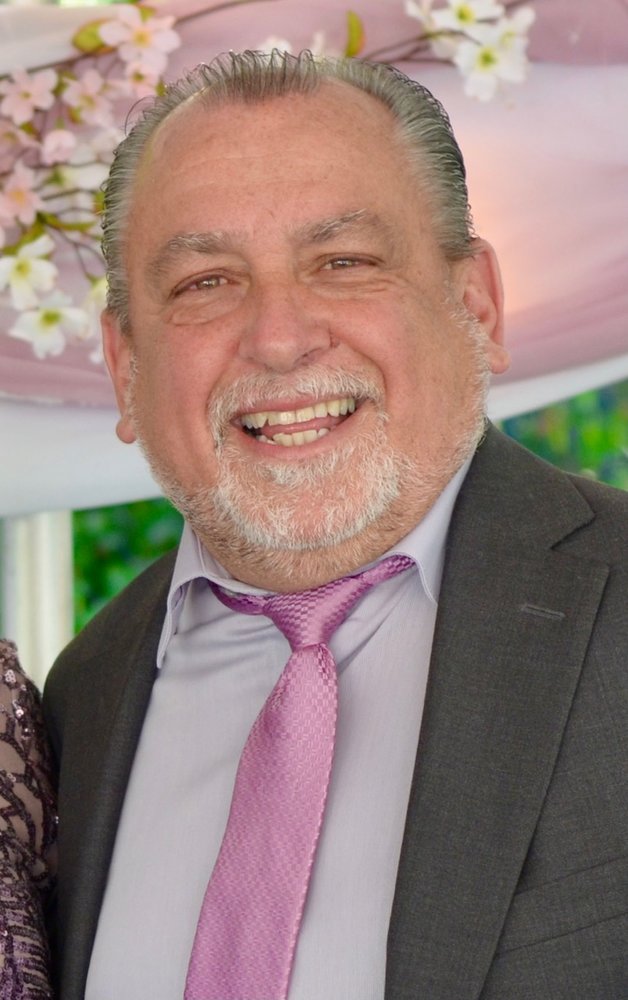 Please share a memory of Richard to include in a keepsake book for family and friends.
View Tribute Book
Richard Lawrence Manning, beloved son, brother, husband, father, and “Papa”, passed away on May 8, 2021, in his home after a short but courageous battle with cancer, with his wife, Susan, by his side. He was born February 29, 1956 in Utica, the oldest child of Lawrence and Cynthia Manning. Hewas raised in Chittenango attending Chittenango High School, Class of 1974.Rich was an avid sports fan and music lover, but his greatest love was spending time with his family and friends. He approached every shared activity with the same enthusiasm and passion, whether it was a sporting event, dance recital, musical performance, or a trip to the Great New York State Fair. His daughters could hear his whistle in a crowd and his laugh was jovial and contagious. He is survived by his loving wife, Susan Manning; his mother, Cynthia Manning; siblings and their spouses, Jane (Eric) Hamilton and Douglas (Beverly) Manning; four daughters and two sons-in-law, Carrie (Daniel) Wilson, Taren (Daniel) Crevani, Brittany Manning, and Rachael Manning; his two step-children and their spouses, Bonnie (Brian) Bibeau and Kevin (Alicia) Hill. His proudest legacy is his thirteen grandchildren, Matthew, Delaney and Ava Wilson and Jacob, Sofia, and Michael Crevani, Kyla, Audrey, Julia and Gianna Bibeau and Jedidiah, Zaden and Jasper Hill. And he also enjoyed his time with his favorite dog and cat, Riley Jackson and Katy Kat. Calling Hours will be from 2pm to 4pm on Saturday, May 15th, at Goddard-Crandall-Shepardson Funeral Home 3111 James Street. In lieu of flowers, please consider donations to the Johns Hopkins Medicine for Barrett’s Esophageal Cancer Research http://pathology.jhu.edu/beweb/giving.cfm. Online condolences, www.shepardsonfh.com.
To send flowers to the family or plant a tree in memory of Richard Manning, please visit Tribute Store
Saturday
15
May

Share Your Memory of
Richard
Upload Your Memory View All Memories
Be the first to upload a memory!
Share A Memory
Send Flowers
Plant a Tree