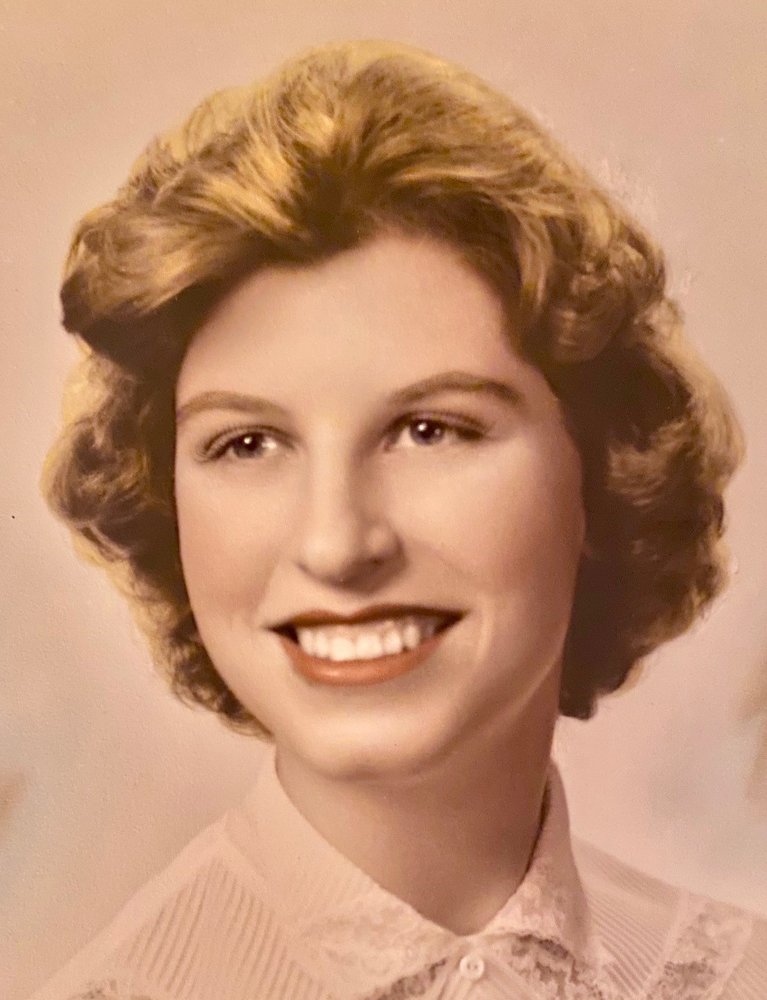 Obituary of Renate A. Seel

Please share a memory of Renate to include in a keepsake book for family and friends.
View Tribute Book
Renate E. Seel, 80, of East Syracuse, passed away peacefully at home with family on Thursday February 11. Renate was born on March 2, 1941 in Backnang, Germany. She moved to New York City in 1956 with her parents Ernst and Emile Findling Meffle, and her sister Irene. In 1958 Renate met John Seel; the two were married in 1961 and relocated to Syracuse to start a family. Renate worked in sales for US Airways and its predecessor companies for over 35 years before retiring. Renate was active in the local German folk dancing club, and enjoyed reading, and learning. Over the last 20 years she spent her time focused on her six grandchildren, travel, and several philanthropies, including Daughters of the Nile, where she held several posts including Queen of the local chapter. Renate is pre-deceased by her grandson Jonathan and sister Irene; but, is survived by her husband John; sons Kenneth (Elizabeth) and Mark (Edith); grandchildren Eric, Abigail, Katherine, Jessica, and Mason Seel; and, several nieces and nephews. Calling hours will be held at Goddard-Crandall-Shepardson Funeral Home, 3111 James Street, Syracuse from 2pm to 4pm Wednesday February 17. In lieu of flowers, donations can be made in Renate’s memory to Daughters of the Nile Foundation (www.donfdn.org), which benefits the Shriners Hospitals for Children, at Ilderim Temple No. 15, 648 Centerville Place, North Syracuse, New York 13212-2366.
To send flowers to the family or plant a tree in memory of Renate Seel, please visit Tribute Store
Wednesday
17
February

Share Your Memory of
Renate
Upload Your Memory View All Memories
Be the first to upload a memory!
Share A Memory
Send Flowers
Plant a Tree